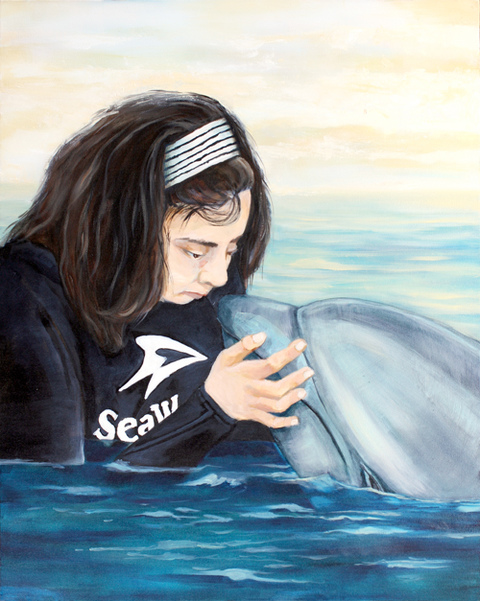 The 25-year story of Keisha Petrus can be summed up in overcoming the challenges that NF2 threw her way through a multitude of surgical operations, a few radiosurgery sessions and chemotherapy. She was first diagnosed with NF2 when she was 4-years-old through an MRI which showed tumors growing on her hearing nerves. Despite these tumors, Keisha lived a normal childhood until she was almost 10-years-old in 1999. She had her first brain surgery in Los Angeles, Calif., that year. While the tumor on the left side of the hearing nerve was removed successfully, she was left half-deaf and half of her face was paralyzed. Since the first surgery, she had four spinal operations before her death in 2014 – one in Malaysia, two in India and one the United States. She’s also had two radiosurgery sessions in India and underwent experimental chemotherapy at Universiti Malaya Medical Centre in Malaysia. To quote her in her own words, “my duels with NF2 have left me scarred, wheelchair bound and deaf!”

Her quest to live life to the fullest led her to pursue her dreams, from getting behind the wheel and driving as a person with a disability in Malaysia to swimming with dolphins - something she got to do in 2012 when she visited San Diego. Indeed, Keisha did more than just live her dreams, she used her NF2 to encourage people to realize their true potential and to come together and unite in love. As she said in her last public speech before her death when asked to comment on her numerous surgical scars, "I do not see reason to consider these scars a disfigurement of my body. Rather, I choose to see them a testament of how trials and adversity can unite the human spirit. Out of tragedy, my family, doctors, nurses, physiotherapists, caregivers and friends have united time and again to shine forth with the ultimate good within humankind. This is the story behind each and every scar on my body - of a unity of care and love turning tragedy into triumph."
NF2 Memorials
Loading...